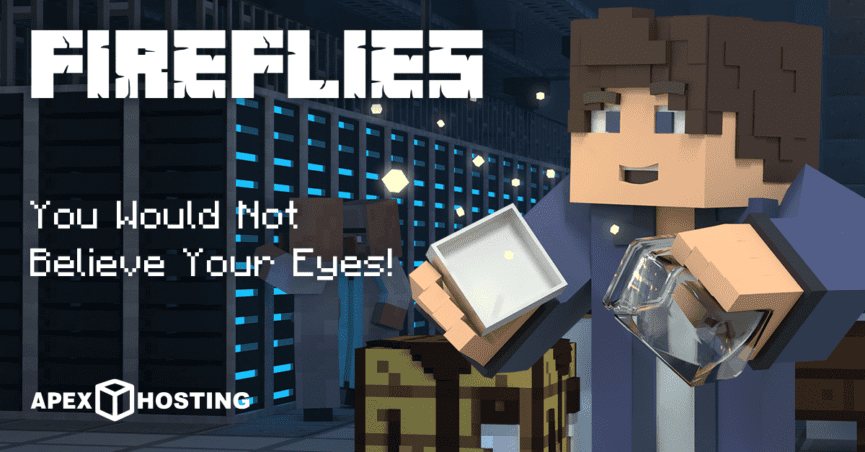 In the everchanging game of Minecraft, new mobs and features are added with major updates. In some cases, these changes can be delayed or significantly altered for a variety of reasons. Unfortunately, this happened in the latest version of the game. Minecraft 1.19, The Wild Update, had plans for a unique dynamic between frogs and fireflies. This makes sense, as frogs are seen eating fireflies in pop culture and tend to be normal. However, that turned out to be problematic for Minecraft developers and resulted in an immediate change for the latest release. Once Mojang made this decision, the online community reacted negatively towards them. There’s a lot to this story, so we’ll go through why Minecraft fireflies were removed and their future. 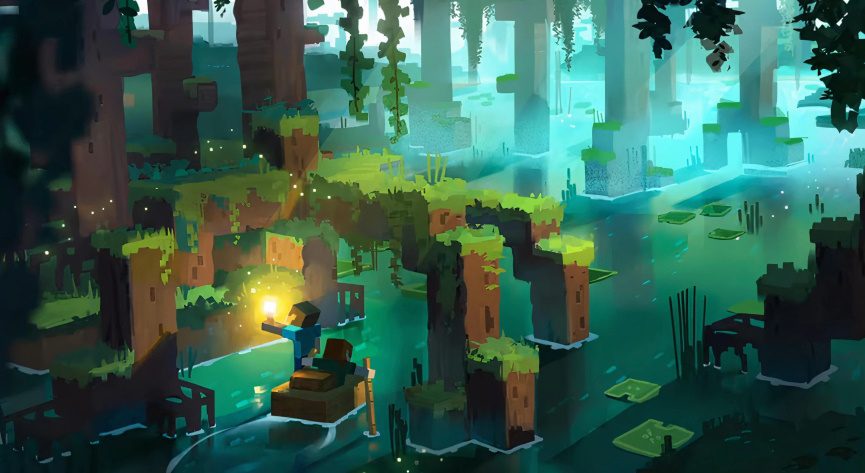 Minecraft 1.19 originally included fireflies to improve swamp atmospheres and be a food source for frogs. This was planned in the 22w19a snapshot, before the official release for 1.19. However, due to certain circumstances the entity was removed and possibly planned for future versions. These would have been the smallest mob in the game, which could have been used for unique creations. Additionally, it would have been cool to capture fireflies for a new lantern concept. I would have loved to use a firefly to create amazing swamp-themed builds, but now that dream is gone…In any case, we’ll see what reason Mojang had to remove these creatures and the potential for them later on.

Minecraft’s YouTube channel published this video on May 10th, 2022, regarding fireflies and their removal. According to it, Mojang received “great feedback” from the community that educated developers about fireflies being toxic for frogs. This is what caused its deletion, as the company doesn’t want to bring harmful aspects to Minecraft. It’s no shocker that Minecraft doesn’t entirely listen to the community, and this is a good example for that. There was backlash against the decision since fireflies are a great addition to 1.19 and could be used for interesting designs in-game. Of course, the decision is final regardless of what Minecrafters actually want.

Even if fireflies are gone, Mojang stated they’re keeping it in an “ideas library” for later release. When would the developers release it? No idea, there isn’t any information about that. However, since the company wants to use fireflies in the future, we can expect to see it implemented in newer versions. Although, it wouldn’t surprise me if the mob was forgotten and other features took its place. In the meantime, anyone can get fireflies in Minecraft with the Illuminations Fabric mod or possibly through datapacks. Besides that, we’ll have to wait for some type of firefly update. It’s important to note that we won’t see anything about this mob in the foreseeable future. 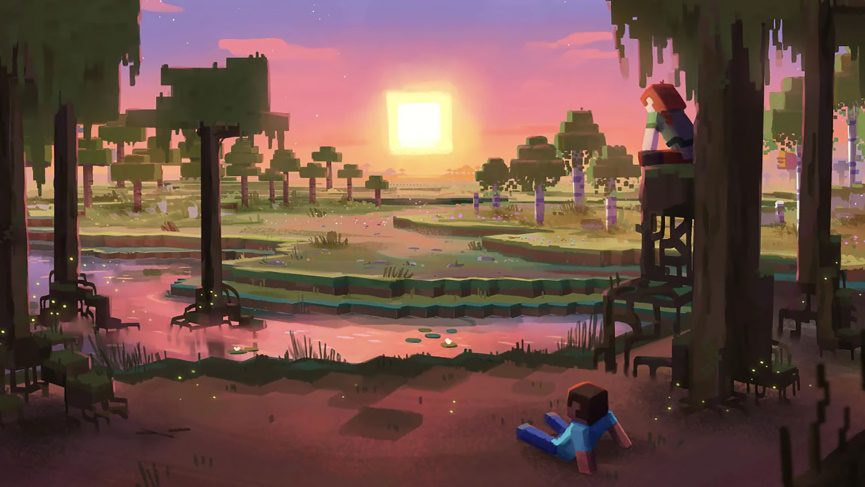 Minecraft is an interesting game, which has an even more fascinating community. Sadly, many believe that Mojang doesn’t care about players’ thoughts on the firefly situation. This is evident in the majority of players wanting fireflies, but Minecraft will not budge. Since that’s the case, using mods or datapacks will be required to obtain fireflies in your world. Otherwise, continue to wait for a feature that may take years to implement. It’s truly a shame that a potentially useful and creative mob was taken away from the millions of Minecrafters. Nonetheless, we shall play the game as intended with friends or others despite “pragmatic” decisions from developers.