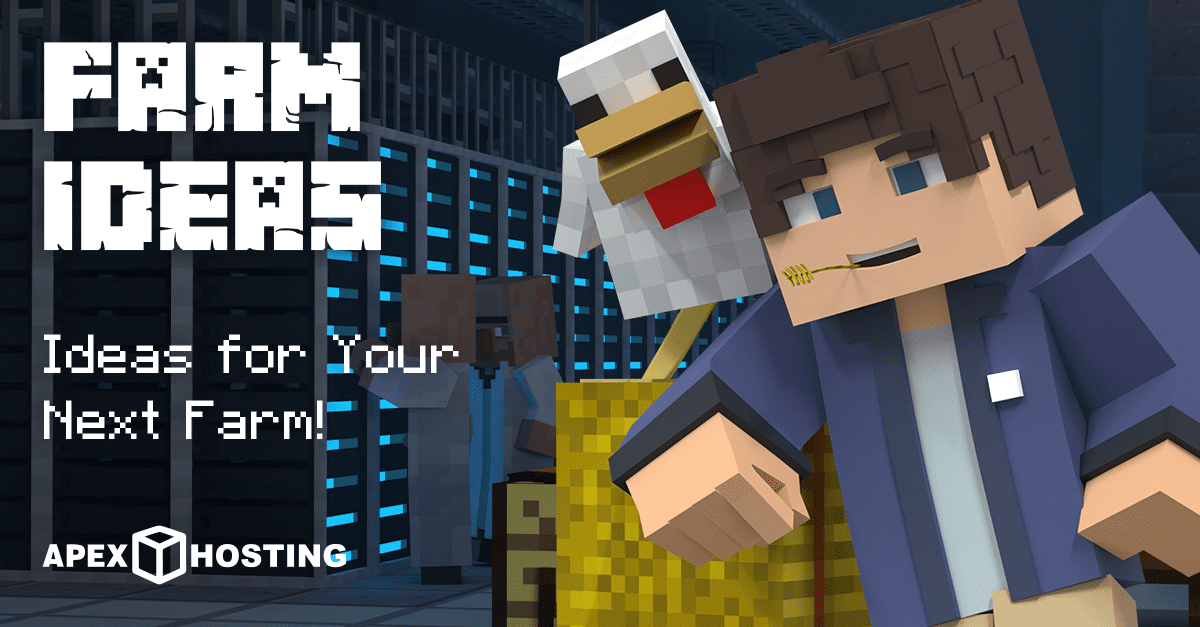 High level Minecraft gameplay has always been headed in the same direction: the automation of as many resources as possible. It’s a sentiment held by much of the endgame community, the constant pursuit of making an infinite amount of as many items as possible. Whether it be a specific food, an item drop from a mob, or Cobblestone from a generator, it’s a part of our culture. So in true Minecraft fashion, today, I’d like to show you all some unique and powerful farm ideas that you can use to make your life in Minecraft that much easier. Let’s begin.

This list is in no particular order, as each farm targets a specific item or block which has its own unique uses. Furthermore, this will not include a build guide for each farm. Some level of redstone knowledge is required! Of course, though, all designers of these farms will be referenced, so feel free to use them as a resource or build guide. 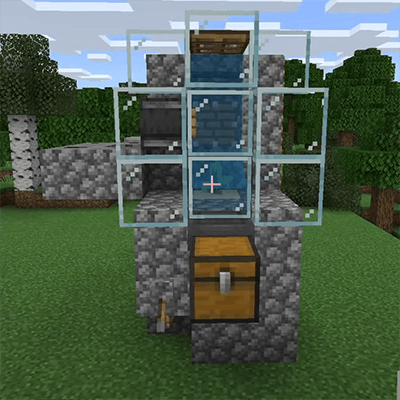 Kelp Farm – Kelp? Why farm Kelp? Now, I know it’s confusing, but Kelp is one of the most overpowered resources to farm. First off, Kelp is an extremely easy resource to farm, requiring no energy of any sort to craft a 0-tick infinite Kelp farm. But what does this Kelp do, once we have infinite of it? Firstly, you can shove all your Kelp into Composters automatically using Hoppers. This will allow you to farm Bone Meal infinitely as well. Next, if you are able to find a Butcher Villager, you can trade them Dried Kelp blocks for Emeralds. While this aspect is not necessarily automated, it does allow you to farm Emeralds from Kelp, which is hilarious. That on top of the fact that doing those trades with the villager will give you XP.

The basics of this farm involves a piston which utilizes a Redstone loop that causes it to constantly break the Kelp, which is then collected by a Hopper and deposited into a chest. Pretty simple and easy to make. 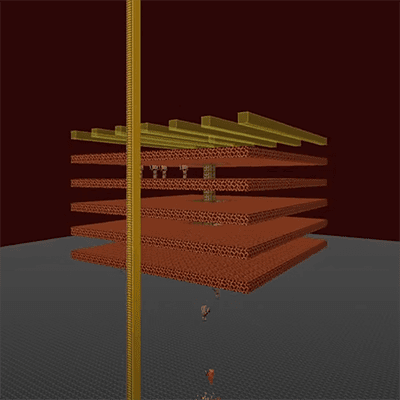 Piglin Gold Farm – Now, I’m sure everybody loves Gold. Throughout the many updates that Minecraft has received, gold has only increased in value (ironic, right?) whether it be through Piglin bartering, or simple bling. Creating a gold farm is an incredibly strenuous, tedious process that not only requires you to have access to the Nether, but depending on how you build it, requires you have broken past the bedrock ceiling. Pretty intense stuff. Regardless, gold farms are a great way to make a nonrenewable resource such as ore, totally renewable!

This is an advanced farm that requires the player to glitch past the Bedrock ceiling in the Nether in a very specific biome. Next, the player must create multiple layers of magma blocks in a pattern along with other blocks to create an environment where Zombified Piglins constantly spawn. They are then farmed by using a tall drop to kill them. A turtle egg is used to bait them into this fall. 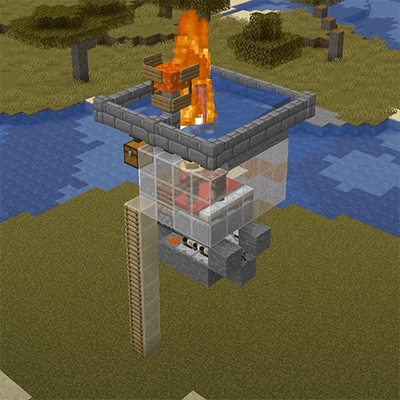 Iron Farm – Realistically, this is the most valuable farm on this list. With the most recent changes in the Caves and Cliffs update, ores have now been separated depending on the vertical axis when mining. That means it can be annoying and more tedious to go looking for common ores such as Iron and Coal in the late game. But worry not, dear reader, for this resource is totally renewable! (ignore that I mentioned Coal) An Iron farm can be very useful, as lots of Iron is needed to make tons of useful things like anvils, tools, rails, and more.

This is also one of the more complex farms, requiring the player move a few villagers into position for the sake of spawning an Iron Golem. The Iron Golem is then killed using lava, positioning the Iron/Rose drops into a Hopper that funnels the loot into a chest. 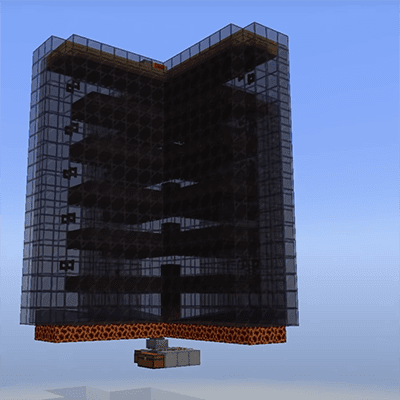 Creeper Farm – One of the more appreciated endgame farms. In the endgame, flying around with an Elytra isn’t necessarily a necessity, but I really hate walking. Like, if cutting off my Minecraft character’s legs allowed me more airtime on the Elytra, I’d probably do it. Moving on, using Elytra efficiently requires tons of fireworks, which are made with gunpowder. A creeper farm can make this totally renewable, which is great! If you find yourself flying around often, this is a must have farm.

This is less complex of a farm, but just as tedious. To optimize this farm, it should be built very high into the air, well above Y-200. The base of the farm is Magma blocks which then uses multiple layers of empty space that has a low light level. Trap doors on the ceiling are then used to eliminate zombie and skeleton spawns as they are too tall to fit into the space. Lastly, after enough layers have been added, the farm channels Creepers into death at the bottom using dispensers that dispense water buckets. Observers detect the Creepers so as to key the dispenser on when to trigger. Ingenious!

That’s everything! These four farms are what the Minecraft community and I believe to be an absolute necessity to every player interested in the automation of common resources. When it comes to the tedium of gathering items, ores, or blocks, eventually we all get tired of doing the same thing again and again. Automatic farms just make life so much easier. In any case, I hope you found a farm that you plan on using on your own server, so have a great day.