All things Curses in Minecraft 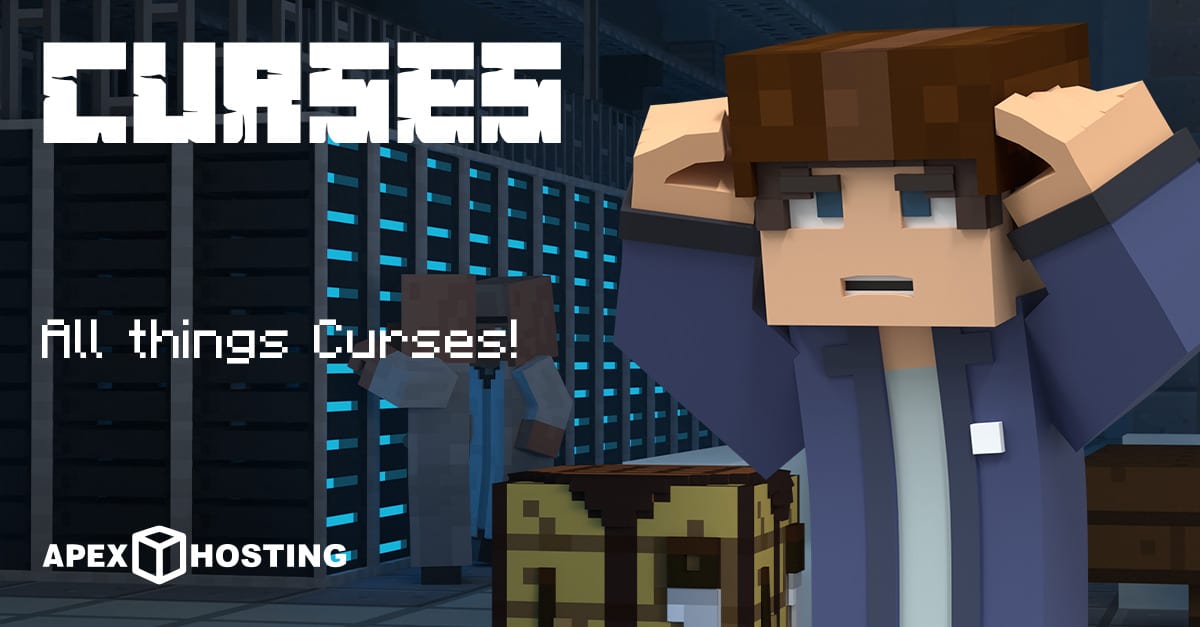 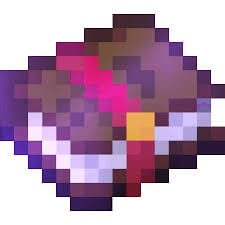 Enchanting your gear can be one of the most important parts of Minecraft. It’s a brilliant way to signify that you aren’t just strong, but you’re mythically inclined to beat the everloving crap out of whoever or whatever messes with you. Protection IV can make you almost invincible, and Sharpness V can obliterate any mob in your way. But, what if I told you that it isn’t all peachy? What if enchantments hurt you, rather than buff you up? Curses are quite scary, but they’re also pretty mundane. Today, we’ll go over the curses in Minecraft, what they mean, along with what they do.

Curse of Binding
This enchantment can be obtained by looting, fishing, and trading. Any item with Curse of Binding placed on armor prevents the wearer from removing it entirely. The only way to circumvent this is to have the armor break, remove it in creative mode, or die. Other than that, your not-so-favorite gear will be glued to you for life, or at least that life. This enchantment might be especially annoying in Hardcore mode, where you would be forced to cheat or have your armor break to remove it. This curse only can be applied to or affects armor. You can also still remove it from your inventory as long as it has not been equipped. 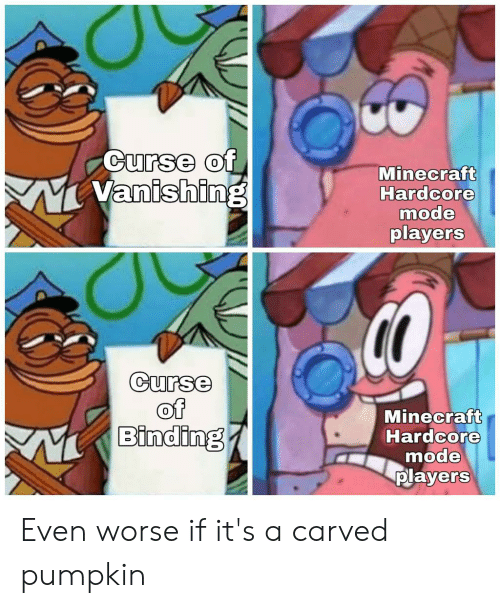 This enchantment can be obtained by looting, fishing, and trading. Any item cursed with this will vanish from existence once the player that is holding it dies. This effect can be mitigated by enabling Keep-Inventory, or just keeping the item in a Shulker Box.

This is a pretty short guide, mostly because it isn’t much of a guide. Curses are a fairly insignificant portion of Minecraft that I which Mojang focused on. In my opinion (I know you didn’t ask) curses should be easier to acquire and harder to remove. There should also be more of them, but you all aren’t ready to hear the truth yet. Anyway, you should now know all two of Minecraft’s not-so-infamous curses. Have a great day!