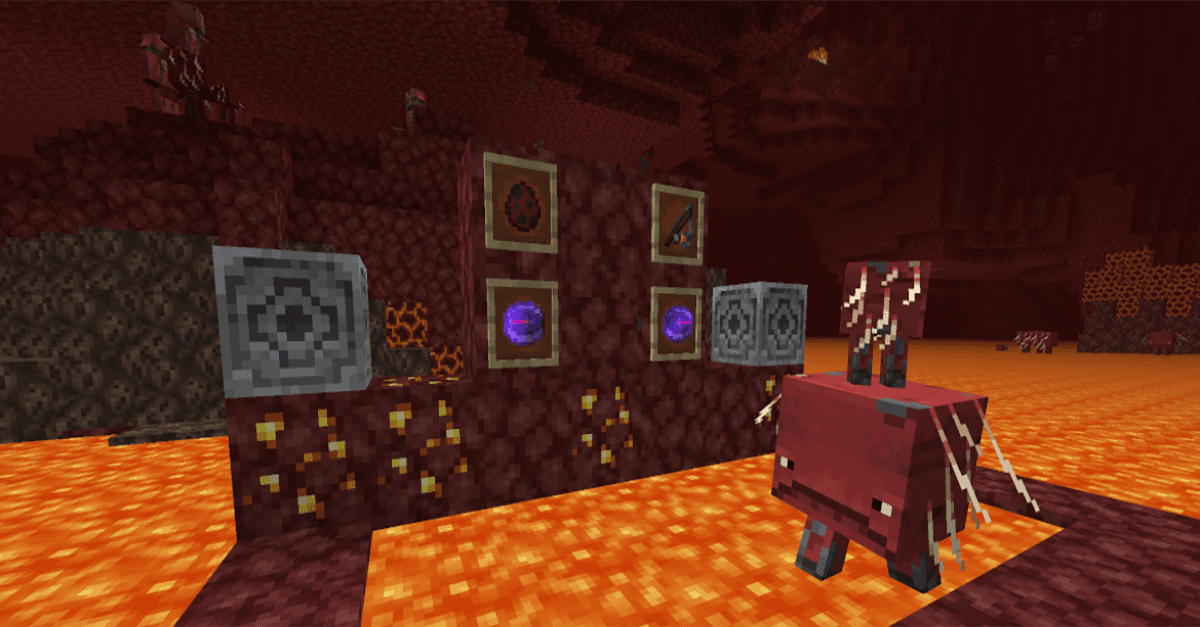 It’s a new week which means new snapshot build! This one has to absolutely be one of the best ones yet as well! Let’s take a “stride” down to the new changes and check out what’s new!

A new block that can help you get your bearings!

A new mob living the lava lakes of the Nether.

Mojang has done it again!

The Strider is such an adorable and creepy welcome addition to the game. Mojang has been making so many unexpected and amazing changes in this update and the snapshots don’t appear to be slowing down anytime soon! This update is going to possibly be one of the biggest updates of all time! We didn’t even get to cover all the amazing bug fixes in this post so be sure to go check out the changelog and try out the new Strider!