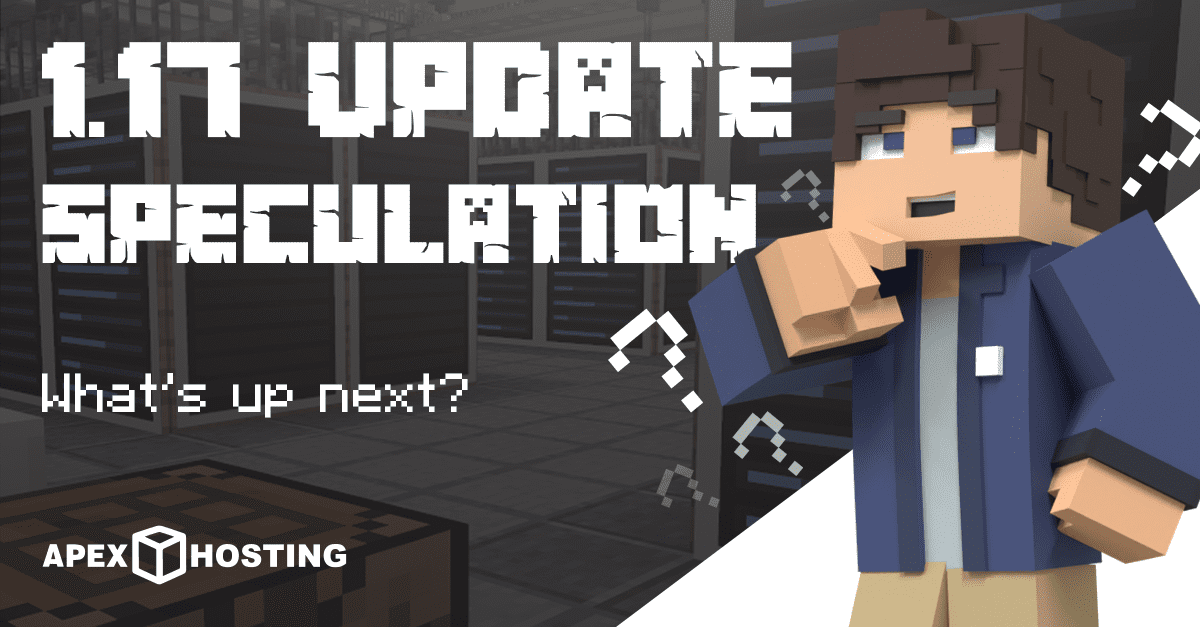 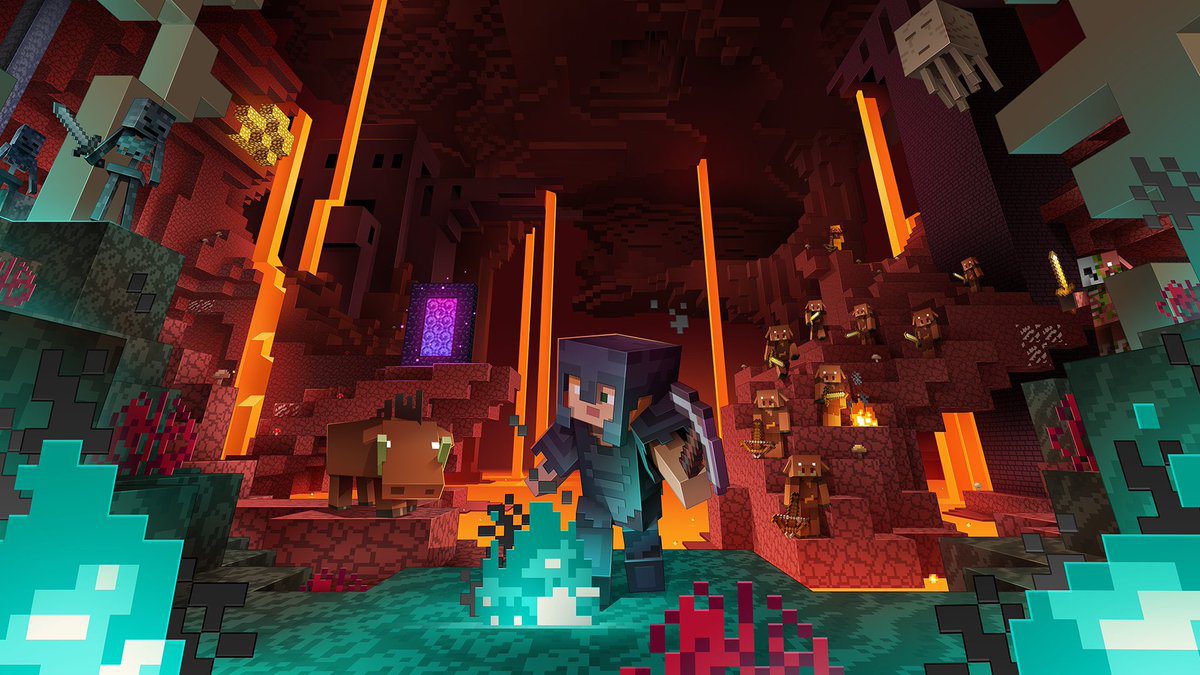 With the recent release of the 1.16 Nether Update, we have very limited information on what is next for Minecraft. However, with that same information, we can make educated guesses based on the context of the community and what parts of Minecraft historically have been ‘lacking’ to say the least. This will be a collection of information and a shameless plug of my personal opinions on what will most likely be pursued by Mojang for the future of Minecraft. With that said, let’s jump right in!

What we know we so far

The Minecraft feedback section on Minecraft.net is very interesting. Mojang actually allows the players to submit and vote on features that they would like to see in Minecraft. If a submission gets enough votes, it will be looked over by the development team at Mojang and they will determine whether or not it is accepted. Sometimes, they disregard the submissions regardless of votes, but most of the time they treat each submission objectively.

This is important because the most voted thing by a large margin on the feedback section is ‘Cave Update’ with 45k votes. The next most voted suggestion barely has a third of that. Mojang is currently reviewing the topic, but that isn’t a guarantee that it will pass. The Minecraft community plays a large part in how the game is developed, but they don’t get the final say so. That’s the sad truth.
On top 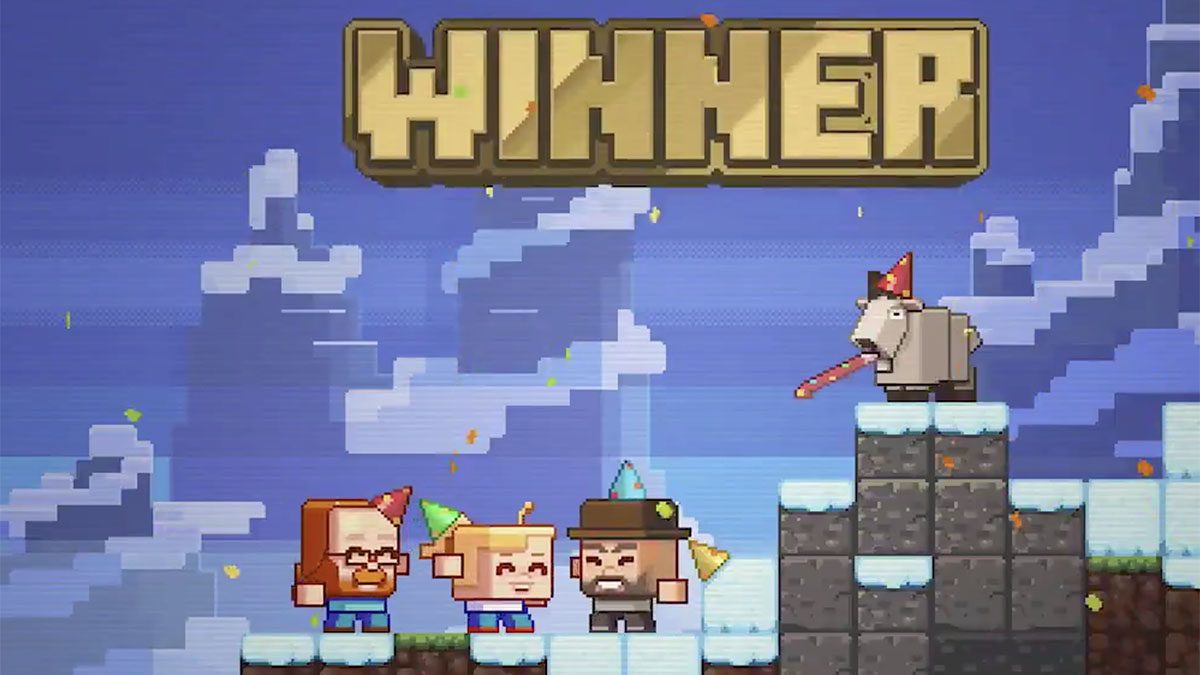 of this, we can look at Minecon 2019. A vote was held over Minecon Live where the community could vote for which biome they would like to see updated and overhauled. The options were Mountains, Badlands, and Swamp. Mountains won, and so Mojang has presumably been working on the Mountains biome ever since. This could mean that 1.17 is a Mountain update, or that it will just be another feature included in a Cave update. Another possibility is that Mojang just disregards all of what I have mentioned in favor of a completely random update, like the Buzzy Bees update. 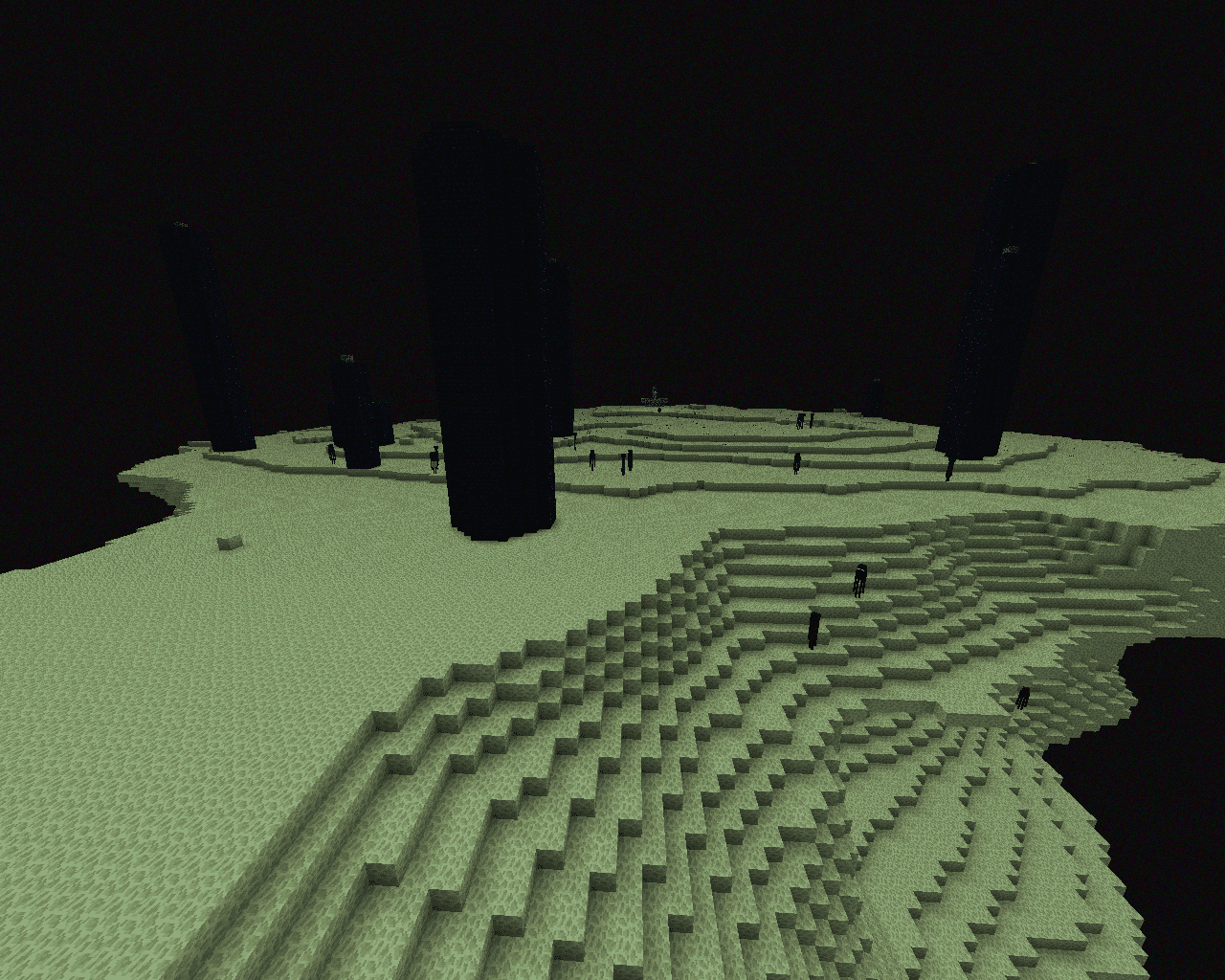 are a lot of different aspects of Minecraft that could use fine-tuning to say the least. The issue is deciding which part of the game to target and refine to the degree that it warrants an entire update. I personally would say the End is in dire need of an update. It is a barren wasteland, even more so than the Nether, and it barely has any content. Aside from the occasional End City, which are pretty good, there is nothing there! If the Nether can get an update due to its lack of content and boring atmosphere, then the End deserves that tenfold for committing the same crimes!

To conclude, however much I want there to be an End update, today I will report objective facts, rather than my subjective desires. Objectively, the most likely theme for the 1.17 update would be Caves. Not only has the community expressed their huge desire for Caves to be altered, but Mojang is acknowledging that, and have purposefully kept quiet on the subject. All the evidence points towards this outcome. With that said, I can always be completely wrong! Take the evidence we’ve been given and form your own opinions and as always, have a great day!