How to Make Minecraft as Medieval as Possible 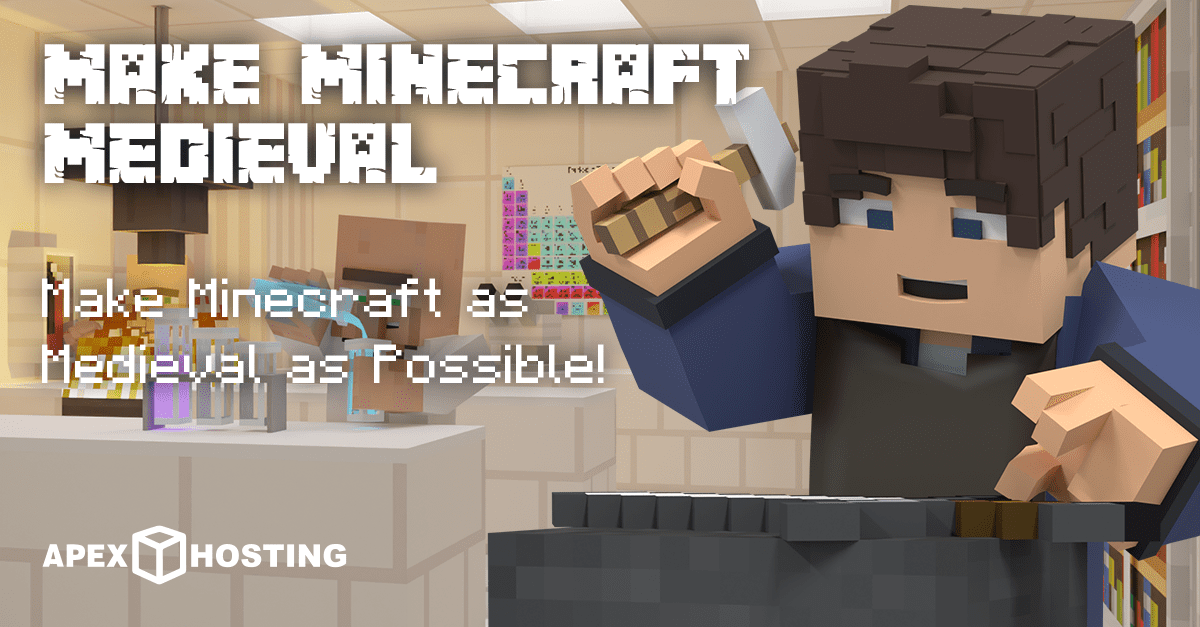 When it comes to Minecraft, most players would not complain if you were to describe the game as ‘fantasy’ or ‘medieval’. There isn’t anything in particular that makes it fit into those genres, but numerous aspects of the gameplay just give off a certain vibe. The use of armor and melee weapons, enchanting your gear, creating basic structures out of wood/cobblestone, and much more. Today, we’re going to make it official. Through the use of mods, texture packs, and possibly even shaders we will transform Minecraft into the ultimate medieval experience. Let’s begin.

The goal is to turn Minecraft into a more grimdark, focused experience that puts emphasis on the medieval aspects of the game whether that be the structures/villages, metallurgy, fantastical monsters, or the magic system. This will be done through the listings of multiple unique mods that create what seems to be an entirely new experience when combined together. 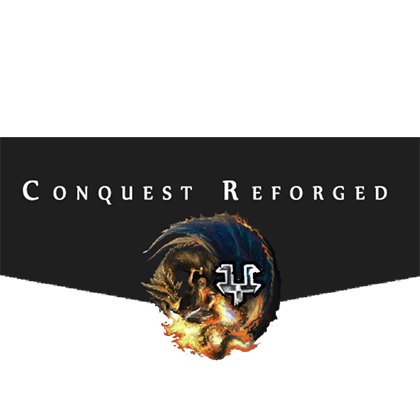 Conquest Reforged – Conquest Reforged is an aesthetic Minecraft mod and spiritual successor to the previous resource pack that which it is named after, Conquest, which was developed for players who wish to enhance their creative Minecraft experience and push their builds far beyond the limitations of the base game. This is a combination of a mod and a resource pack which in all honesty deserves its own blog because it includes tons of stuff. Hundreds of handmade 32x semi-realistic textures with full Optifine compatibility, thematic assets distributed across a wide range of historical ages and fantasy settings, over 12,000 blocks with more being added regularly, custom 3D models for immersive environments and increased building flexibility, enhanced foliage with layer placement functionality, atmospheric blocks which include invisible lighting, particle effects, and animated wildlife, In-house utility features including a block selection GUI, layer picker, and enhanced tab system. This mod is the god of innovating the buildability of the game. This is definitely a must-have addition to achieve our goal, as it perfectly encapsulates the medieval/fantasy aesthetic with its content. 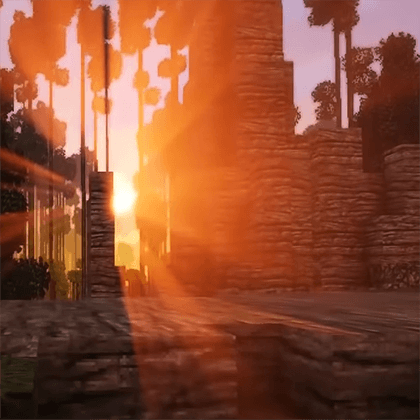 Sildurs Shaders – Sildurs Enhanced Default is a fairly easy to run shader which will make the game look absolutely beautiful. It’s fair to say that most if not all shaders make Minecraft look better than Vanilla, but this specific shader has the saturation and contrast quite high, which really makes the colors pop in Conquest Reforged. This is a must-needed change, as all the textures sometimes blend together to create a grey/brown/dark green palette, and the visual changes are much needed.

This addition isn’t necessarily mandatory, as any shader will be quite intensive on your game. For the ultimate experience, however, I would suggest adding it. If you need assistance installing shaders, check out our guide here. 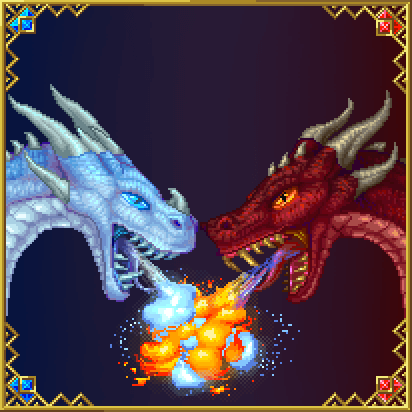 Ice and Fire – Need I say more? Ice and Fire is a mod that adds dragons in a proper way. With there being multiple types of dragons in the form of Fire and Ice, along with an extremely rare Lightning-based dragon, you’re sure to not get bored with them. There are also many other fantasy-esque monsters added like Gorgons, Pixies, Cyclopes, Trolls, Hydras, and basically anything from mythology that some dude with a sword probably would kill. It’s a must-have for a medieval setting. 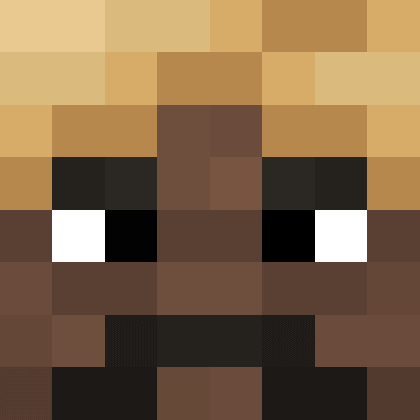 Millenaire – This is a unique mod that will add to the medieval feel of the world by augmenting villages/cities of NPCs that actually exist and grow. They all have their own jobs that maintain the community and have an actual infrastructure, economy, jobs, tasks, and much more. It makes the world feel alive and real. 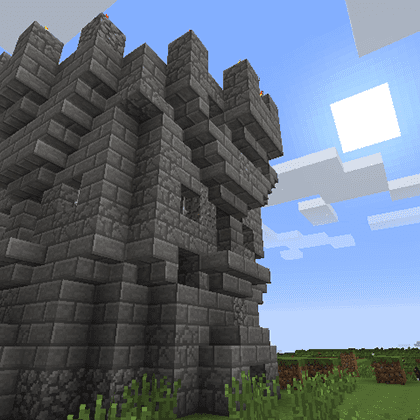 Roguelike Dungeons – The last mod on our list is the simplest, but it improves the replayability of everything. Roguelike adds large underground dungeon structures which have a procedurally generated layout and loot.

If you would like to read on how to install any of the mods mentioned above, check out our guide here.

It may not seem like a lot, but that’s it! I believe that this collection of mods (and shader) will transform your Minecraft game into the ultimate medieval experience, albeit with a good chunk of fantasy injected into it. But who doesn’t want a dragon, amirite? My favorite mod has to be Conquest Reforged. It’s so massive and content-rich it is essentially its own modpack. In any case, that’s all I have for you this time. Have a great day!