Everything you need to know about Minecraft Legends 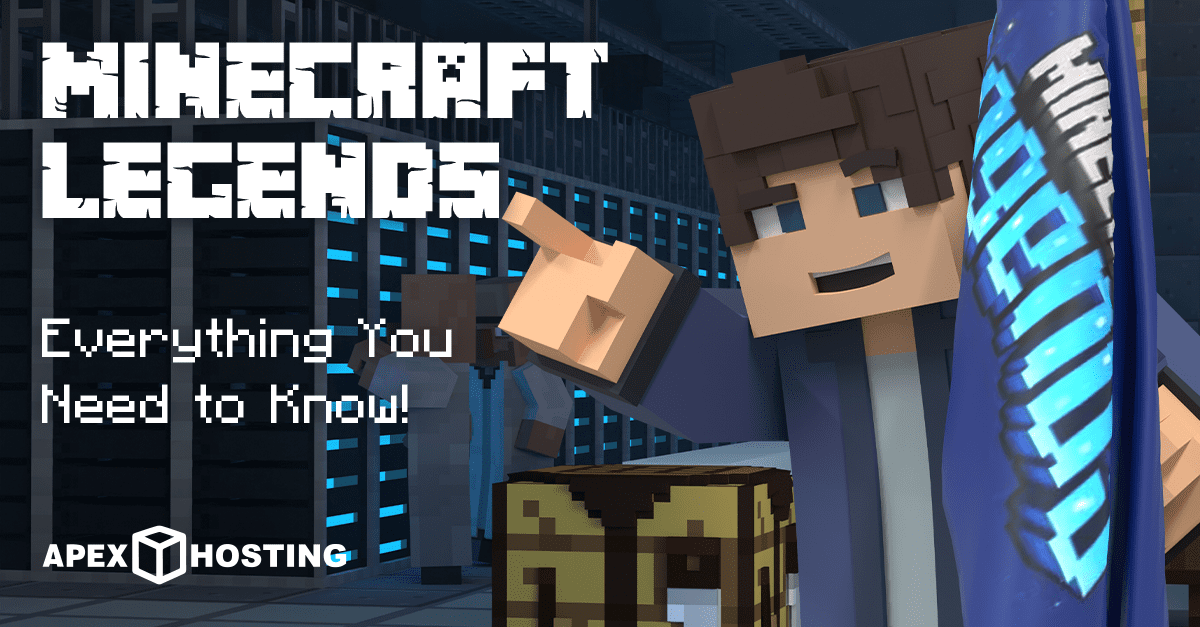 If I had a nickel for every time Minecraft decided to make a spin-off game with gameplay unique to the base game, I’d have two nickels. That isn’t a lot of money, but it’s weird that it happened twice. Recently, Mojang and Xbox Game Studios have announced their latest project, Minecraft Legends. Just like Minecraft Dungeons, it will be a completely different experience, but under the Minecraft aesthetic and charm. Today, we’re going go over all you need to know to prepare for this upcoming title. Let’s begin.

Minecraft Legends is a real-time strategy game (or RTS for short) set in the block universe. Developed in partnership with Blackbird Interactive, this new title is yet another spinoff title from the original Minecraft game. But this time, rather than tackling the dungeon crawler market, Minecraft has targeted the real-time strategy scene! 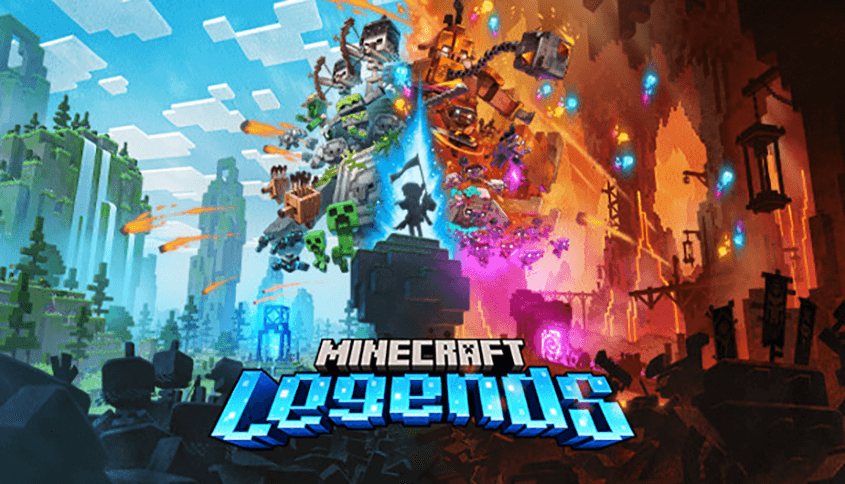 At its core, Minecraft Legends has strategy mechanics and a focus on leading armies. Although, there seems to be heavy inspiration from the immersion of action games. Explore the familiar yet in many ways new overworld in a third-person perspective. But this paradise is on the brink of destruction. The piglins have arrived – and they’re threatening to corrupt the Overworld! Inspire unexpected friends to form valuable alliances and lead them in strategic battles to protect their home. Take the fight to the piglins before their Nether corruption devours the Overworld! It will be your job to defend peaceful settlements of villagers and other mobs against the dangerous horde of piglins on a regular basis. You are the center of every battle, fighting alongside your allies while giving them directions. So far, this game looks to be pretty action-packed compared to the loose tranquility that the main game has established.

Many may remember another spinoff title that the Minecraft franchise released some time ago. The new defunct Minecraft Earth was yet another partnership between Mojang Studios and Blackbird Interactive, but it unfortunately failed and the project was officially shut down.

The studios cited the COVID-19 pandemic as the main reason, but Minecraft Earth was not necessarily successful before. Earning 2.5 million downloads within its first month, the mobile game may have seemed a hit, but it struggled to find an audience in the ensuing months/year. After the shutdown, the studios announced they would be reallocating resources to other areas of the Minecraft community, which may very well have been Minecraft Legends. We can only hope that a similar situation does not take place and that Mojang along with Blackbird Interactive work hard to maintain the longevity of the game. We’ve seen from titles like Rainbow Six Siege that although something new may not initially find its footing if the development team sticks with it and works hard, gamers will notice. Everyone loves long-term support.

All in all, Minecraft Legends is looking to be quite an interesting release. I never thought that I would be playing a Minecraft-themed RTS game like Company of Heroes 2, but here I am! I’m interested in seeing the unique gameplay of having an interactive character while also directing and leading troops. I would assume that having to manage my guy would impede my ability to direct my army, but it could be handled very well. We’ll just have to wait and see what happens. With that being said, have a great day!