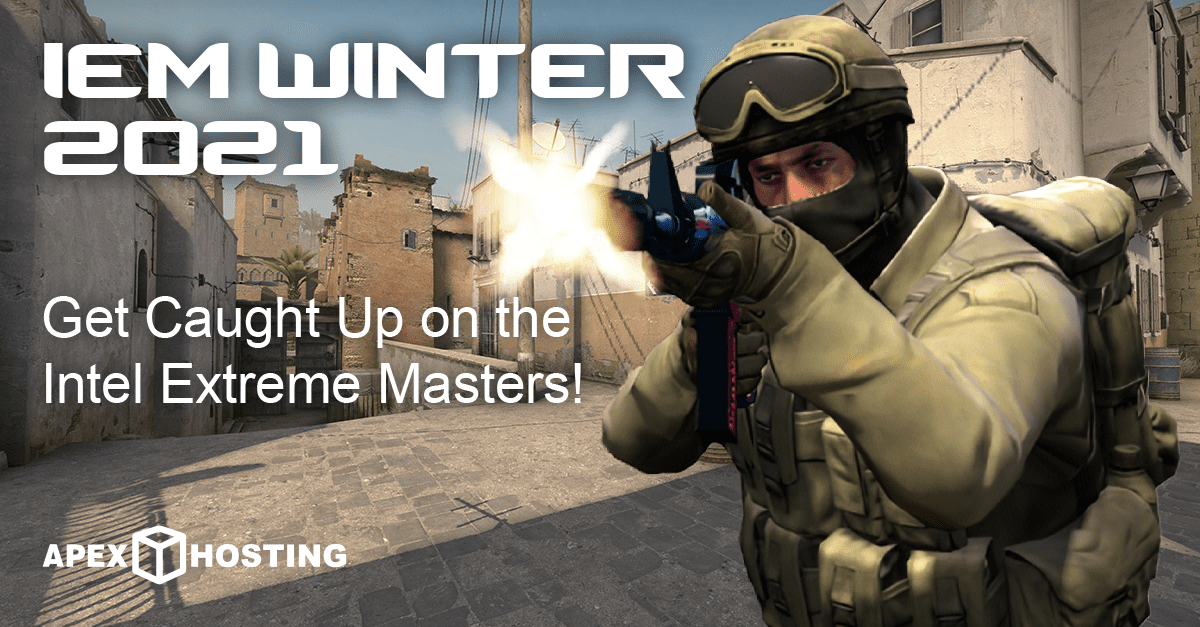 The most popular competitive game on Steam is Counter-Strike: Global Offensive, so it’s no surprise that tournaments are hosted for professional players. These people have trained hard to become the best, as money is on the line for them. Whether it’s a major championship or small-level event, a large percentage of the community is interested. In these competitions, the audience comes together to watch history unfold with their favorite team as they fight off intense matches for a cash prize. These players have entire careers built around CS:GO esports, meaning that a loss can damage their record. This risk is well worth it since winning equals a massive boost in their team’s popularity. In the IEM Winter 2021 tournament, this certainly was the case and resulted in a wonderful CS:GO experience for all to enjoy to finish the year off.

Having competitive matches with professional players have been around since 2013 and evolved into a huge industry. Combine this with CS:GO’s growing popularity and you have a recipe for success. The Electronic Sports League (ESL) typically organizes pro-level events, happening multiple times throughout the year ranging from major championships to small competitions. However, Intel Extreme Masters (IEM) is the main host for its winter 2021 event. This was a successful competition, as it entertained thousands of people and is on par with previous ones, such as PGL Major Stockholm 2021. However, it should be noted that IEM’s tournament was not a major championship unlike the prior one. With this said, we’ll review IEM Winter 2021’s specifics in the following sections to give you a better understanding. 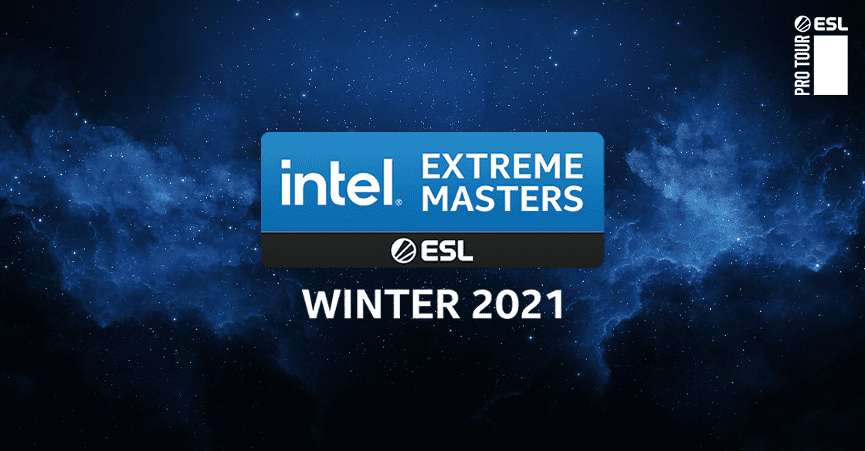 In this particular tournament, starting on December 2nd, there was a prize pool of $250,000 dollars with 16 teams going at it. They were split into groups and fought to advance in the competition, with it ending on December 12th. Only one team can win, so tensions were high for all players. Once a winner is declared, they’re awarded a trophy and of course, the cash prize. It’s split up among their team members and post-match interviews happen for the audience’s enjoyment. Speaking of viewers, they tuned in from several platforms ranging from Twitch to YouTube. Unfortunately, it isn’t as popular compared to other tournaments, so there are no special weapon stickers or skins to collect from it. Regardless of this, the CS:GO community hyped it up and intensely watched every hour-long match. Although, every event has rules and guidelines to follow so everything runs smoothly, which might not be known to everyone. 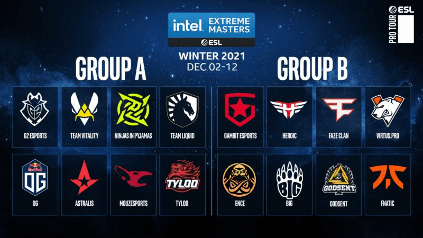 The structure of IEM Winter 2021 is simpler than other events, as it only has a few stages that lead to the finale. This is likely due to it being a less populated competition, meaning no extra hassle of setting up other match formats. Since there are 16 teams, there will be two groups dividing them equally. Within each group, there will be four lineups with two teams in each. The matches are best of three and advance to higher stages. Once it comes down to 4 remaining teams, the playoffs will start to finish the event.

As previously mentioned, and typically known throughout tournaments, only one team can take home the win. This winning group will also take the prize and fame associated with the organized competition. Keeping this format and structure in mind, let’s dive into the exact stages to understand more about the matches. 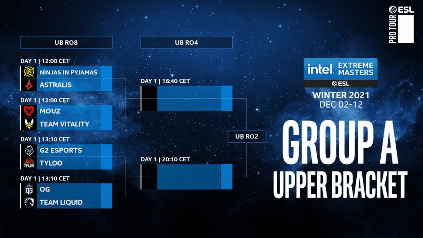 The first stage is called brackets, which is based on double-elimination formats. This means two teams fight each other in one match to determine the victor. Afterward, they’ll enter in the next stages that have best of three matches. Teams that don’t win everything get thrown into the runners-up stages for the quarter finals while the others get into the semifinals. Each group, A and B, follow this structure and have 8 teams in total for each. These can last for days, as the organizers have to go through every bracket. This takes up most of the event’s time, with the finale being near the last few days. 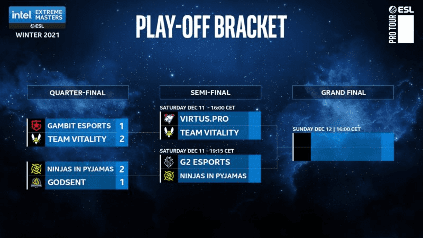 As for the playoffs, this is the final stage for IEM Winter 2021. You have the quarter finals with the runner-ups group and the semifinals with the winner bracket group. These matches are best of three, but the grand final is best of five instead. This allows for more chances to win the prize and take home the trophy. The teams that win quarter finals will advance to the semifinals, which has group stage winners already in this bracket. Once a team is eliminated, they’re out. In other words, every bracket is based on single-elimination and doesn’t allow for other stages unlike the introductory matches. It can be a bit confusing at first, but this event format grants every team the opportunity to play in many matches instead of being immediately eliminated.

These intensive battles of team versus team must end with a champion. In the IEM Winter 2021 tournament, Team Vitality bested every team and won the event. This group took home the prize and trophy, along with pride in their gaming skills. However, most teams do take some money for their efforts. Not including first place, the top 3 collected $82,000 in total that got divided among their members. The rest got smaller amounts with the minimum being $4,000 dollars. Each of these teams did amazing work and created some decent Twitch clips that the community still enjoys to this day. If you want a complete overview of the results per group stage and bracket, then head over here.

Counter-Strike: Global Offensive is still an active game, even after 10 years of being operational. This is partially due to tournaments, as a competitive scene tends to attract large audiences. Steam even provides in-game updates for these events, helping gain more attention for it. The community is infatuated with witnessing professional gamers destroy others in matches, as it’s like an actual sport. Popularity of these competitions aren’t dying down anytime soon, so every year there will be countless tournaments from championships to normal ones. Stay tuned for more action and amazing plays by pro players in the next large event, IEM Rio Major 2022. Besides this, we hope you enjoyed IEM Winter 2021 and look forward to the future of CS:GO.