Ever since the introduction of Player Unknown’s Battlegrounds, and the ever-growing boom of games like Fortnite and Apex Legends, the battle royale genre has exploded in popularity due to its easy accessibility and skill-based gameplay. Only one person or team can win.

What is Danger Zone?

Danger Zone is a battle royale gamemode in Counter-Strike: Global Offensive where players attempt to scavenge equipment, weapons, and resources to combat each other in an ever-shrinking combat area. The last surviving player or team wins. Unlike most battle royales, however, Danger Zone is more akin to hunger games in Minecraft than Fortnite or Apex. This is because there is a maximum of 18 players per game, regardless of if you are playing Solo or Duos. 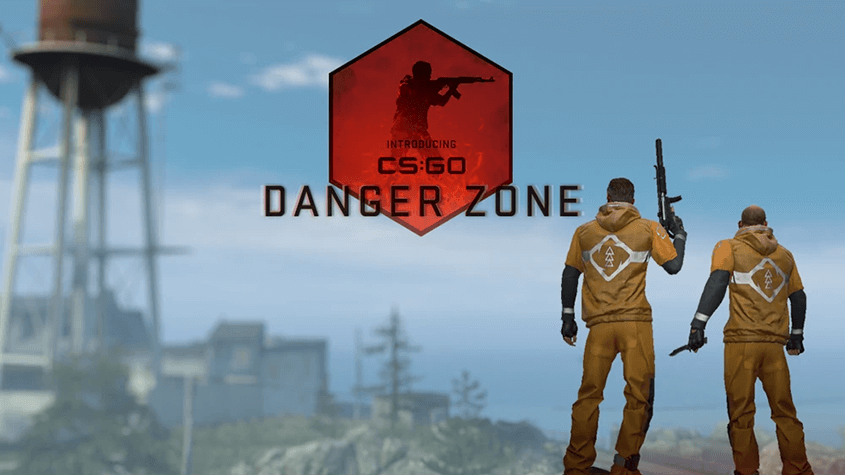 Danger Zone is set in large open maps exclusive to its own gamemode that isn’t used in any other gamemode. The map is divided into hexagonal zones, and at the start, the players choose an area on the map to spawn into. Once the match starts, the players will be rappelled into their chosen spawn location. Players start with nothing besides their fists, which is a common trend in the battle royale genre. However, unique to Danger Zone is the Medi-Shot, which the player spawns with. Players also spawn with a Tablet, which is used to view the map and purchase items and equipment.

Unlike most battle royale games, CSGO’s battle royale mode has an unconventional system mixed in to stay unique. While additional weapons and equipment can be collected from randomized spawns around the map, they can also be purchased with Cash.

Cash is found all around the map in bundles, each providing $50 when picked up. $100 is also given as an exploration award if the player travels to another hexagon zone and stays there for a short period of time. A $700 bonus can also be rewarded if the player survives expansions of the Danger Zone. 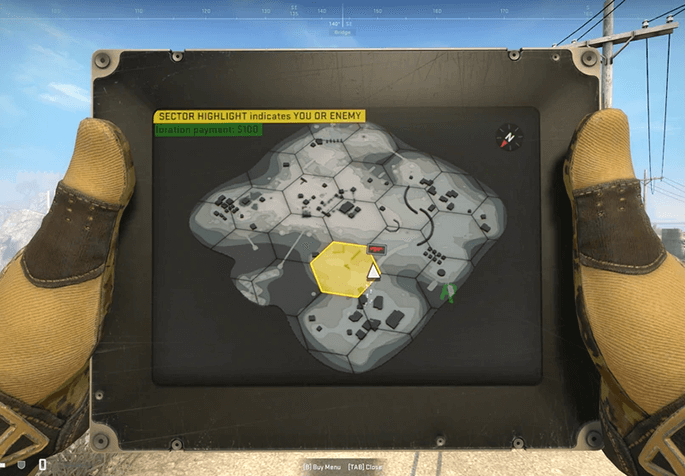 Once the player is satisfied with their cash, the Tablet can be used to purchase equipment. Players are provided a menu of items to purchase with their dough. Unlike in other gamemodes, however, the equipment is not instantly available but delivered by a drone. 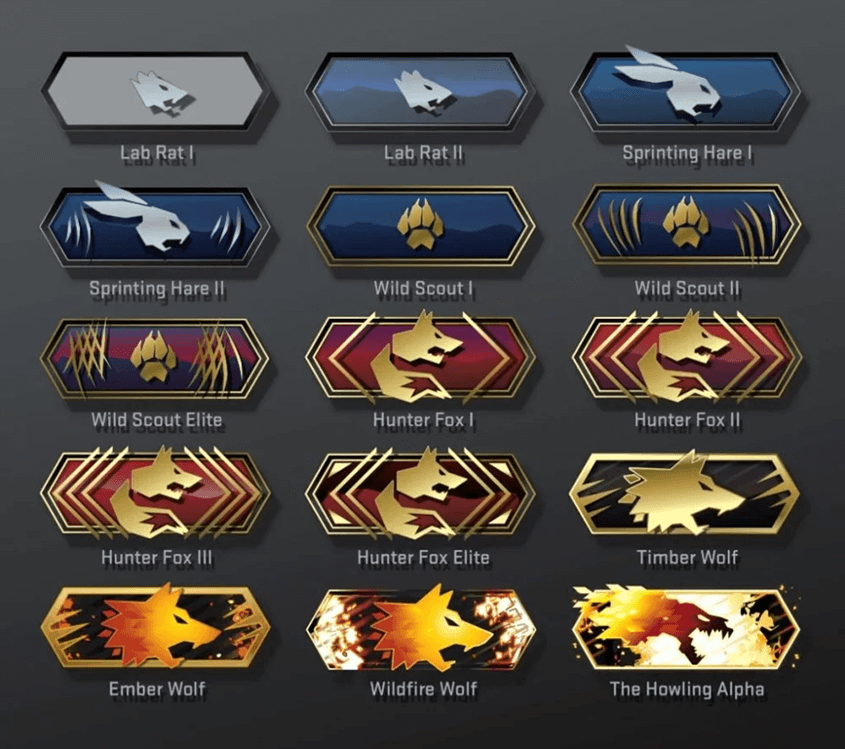 In typical Counter-Strike fashion, there is a ranked version of Danger Zone. This was added to the game in the form of a slip that occurred in an update last year. Now, players’ skill groups can be seen and they are a heavy factor into finding other players when playing ranked. When playing unranked, players’ skill is calculated based on their performance, but skill groups cannot be seen & there are no restrictions on people partying with each other with major rank differences.

To play ranked Danger Zone, you need to have Prime status. Unranked is still available to all the broke boys out there, however.

Welp, that’s Danger Zone! Quite an enjoyable gamemode, especially due to its differences from the typical hyper-competitive esports modes. I’m particularly fond of the tablet, and how fun it is to call in equipment with the cash I earn by exploring the map. I don’t really play ranked, but it can definitely be a great way to get into competitive gaming. In any case, I hope you learned something new about this awesome gamemode. Have a great day!