In Minecraft, there are large amounts of resources, but water is often untouched upon in the vanilla gameplay and many other modpacks, this is where Crash Landing comes into play. With this modpack, you crash on a dry and dusty planet with no water and almost no supplies. With Apex Hosting, it is very easy to install and play with this modpack, so today we will show you how to get started!

The Crash Landing modpack is developed on CurseForge by 1skandar and maintained by
shane2482. This modpack heavily revolves around surviving this dry wasteland with little-to-no resources available. Hunger won’t be your only enemy, with thirst playing a big part in the adventure. This modpack is always set to hardcore, which is a delibarate choice to enhance gameplay, but there are other ways to get more than one life.

Upon first spawning in, you’ll start off in your crash spaceship with little materials. You will start with several guide books to read on each of the mods. The modpack has several to work with, but there are some more notable than others. 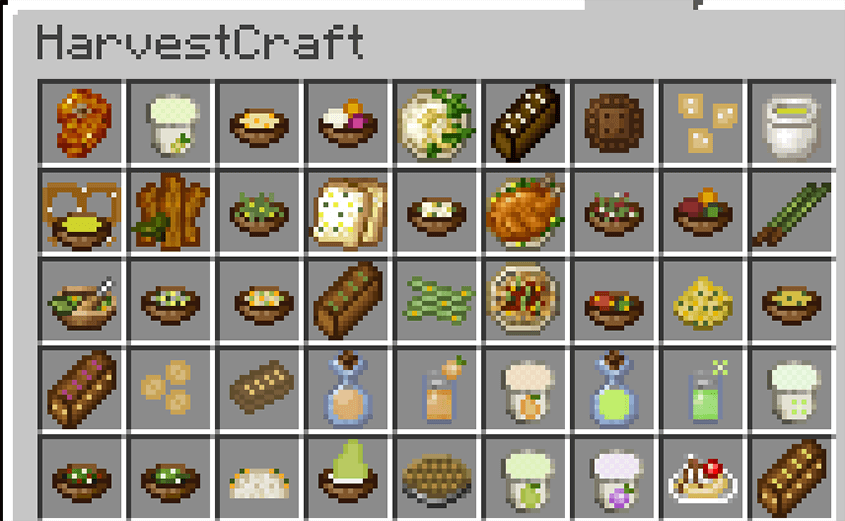 With the addition of hunger and a barren wasteland, the HarvestCraft mod provides some color for your daily calorie intake. This mod adds a massive range of ingredients and recipes, provided you survive long enough to make them. Blackberries, walnuts, oranges, and many others to be found and used. 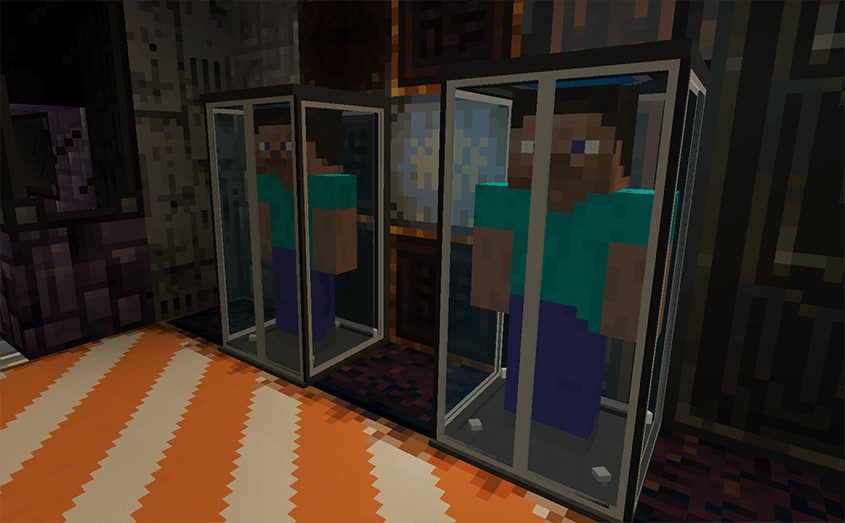 With such an empty planet filled with enemies, an eventual demise could be waiting around any corner. But with the Sync mod, it allows you to live on after death. Using energy found within the modpack, you can create clones of yourself for storing. If you meet an untimely fate, your consciousness will be transferred to one of your clones!

One of the most popular weapon mods, the Tinkers’ Construct mod allows you to create and customize weapon parts. While it may take you some time to achieve them, these custom weapons can have many abilities or just be reinforced for battle. 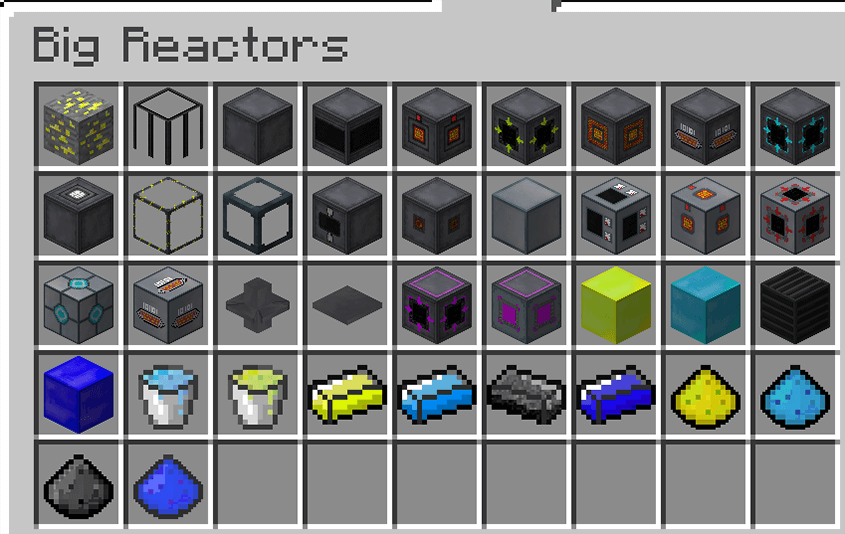 While surviving is a large part of this mod, that doesn’t mean you can’t use the built-in tech mods. You may not have the chance to create full factories, but you can create reactors which can provide large amounts of power to other blocks using the Big Reactors mod. This can be received by mods such as the aforementioned Sync and many others!

In the end, this mod is heavily centered around survival more than anything else. With the hunger, thirst, temperature bar, and especially hardcore mode, it is sure to be a challenge. While it may be challenging, the overall mods included are not very difficult to work with, meaning this pack can be a good introduction into the modded Minecraft world.

The world isn’t working on the server:
If the world does not seem to be working server-side, this can often be caused by an existing world in the server files. To fix this, turn off your server, then navigate to the FTP File Access on the left. Login, then select the jar folder and the world folder, then delete them at the top. Once both are removed, restart the server to reload the modpack files.

I get an error when joining the server:
Often, if a player is unable to join the server, it is because the modpack isn’t properly installed on your own computer. Ensure you are using the official Crash Landing modpack to have all of the proper mods installed to join the server.

How To Make a Crash Landing Server With Apex Hosting