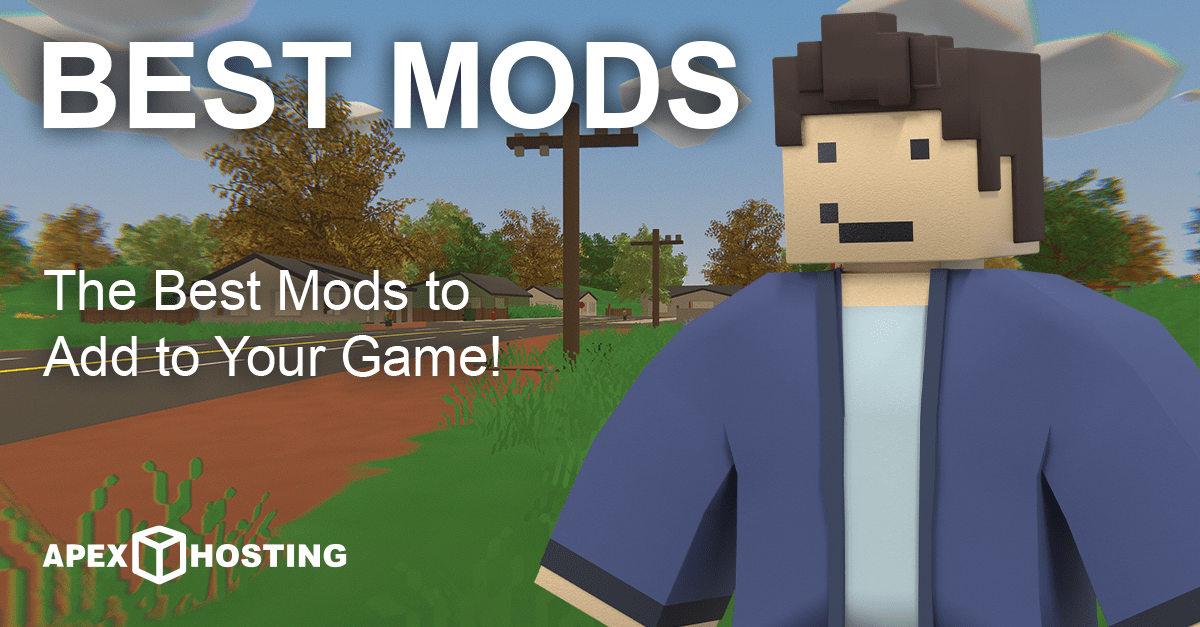 Unturned is a relatively awkward game. It definitely looks and reminds people of something like Minecraft, but every aspect of the gameplay loop and game mechanics screams Rust. This isn’t necessarily bad, but the simplistic nature of the graphics and gameplay allow for the community to make a plethora of mods, custom content, and more that all suits the aesthetic and design philosophy of the game. The Steam Workshop streamlines all of this content further, offering a sort of marketplace (but free) where all users can rate, discuss, and download custom content. Today, we’re going to go over the best mods we could find for Unturned.

This will be a compiled list of what we believe to be the best and most popular mods taken straight from the Steam Workshop. This list is in no particular order. 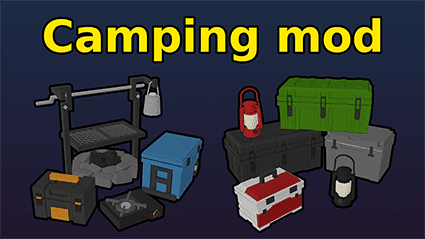 Tyrant’s Camping Mod – This mod adds 22 new items for your camping necessities. This includes storage, 8 tents in vanilla colors, campfires and lanterns. This is a commissioned mod that involves all of the items spawning naturally in the world. They cannot be crafted or spawned in. 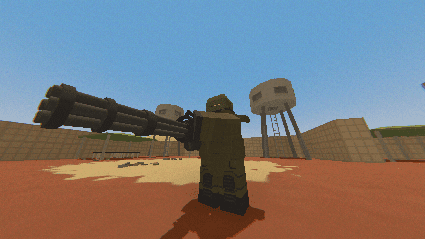 Juggernaut Equipment – A literal juggernaut suit straight from Call of Duty! The helmet, vest, torso, and greaves all offer massive protection bonuses ranging from 30%-70% across the board. The crafting recipe is also fairly cheap, costing metal scrap and storage. Lastly, there is a minigun, with a higher firerate than Hell’s Fury. It cannot be reloaded, and does decent damage. 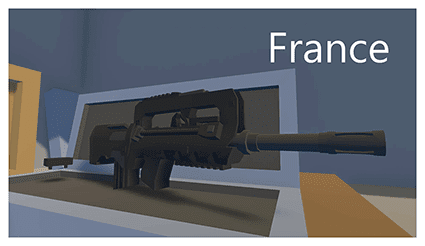 Nordic Armory 3.0 – This is a gun mod which adds numerous guns all with unique models, animations, and more to the game. Furthermore, it comes with custom-made Vanilla spawn tables for most maps such as PEI, Washington, Russia, Germany, Yukon, and more. This is definitely one of the best Vanilla+ mods in the game. 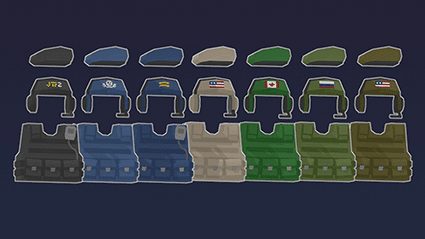 Vanilla Gear Expansion – A mod that overhauls some of the vanilla clothing, and adds some new gear as well. There is a relative focus on military gear, ranging from caps to vests and even berets. This includes multiple different nations on the helmets of the gear, along with the fictional organizations of the Unturned world. It is a very well-made addition. 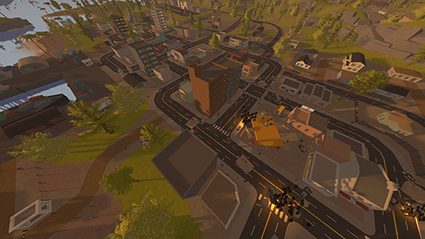 Dorius Isles – Dorius Isles is its own custom map with massive amounts of content. It is a U.S.-owned fictional island state, with a large size that includes NPCs and a massive variety of guns you can obtain, while also utilizing Vanilla Spawn Tables. This map can also support other mods. With twenty marked locations, 32 NPCs, multiple dead zones, a city, civilian locations, and more, this is a great experience for any player to run on their Unturned server at least once. 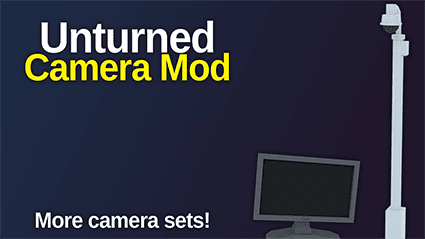 Camera Mod – The Camera Mod allows you to place cameras and monitors that portray what the camera actually sees. How cool is that! Although it can become laggy on multiplayer servers, the camera mod is a useful tool that quite literally acts as an in-game camera. Currently, the mod is receiving a new camera set that allows four mini cameras to connect to each other, but this may not be implemented yet.

If you are interested in downloading any of these mods, you can check out how to install and play all of them on your own Unturned server using our tutorial here.

That’s our whole list! Unturned is a special game that is probably the most accessible out of our entire library here at Apex. Having massive amounts of user-created content at the ready while already being a totally free to play game is simply unreal. Whether it be something as simple as adding camping gear to pre-existing maps, or as crazy as fully functioning cameras, these Unturned mods are all worth a try. In any case, I hope you found something to try later, and have a great day!