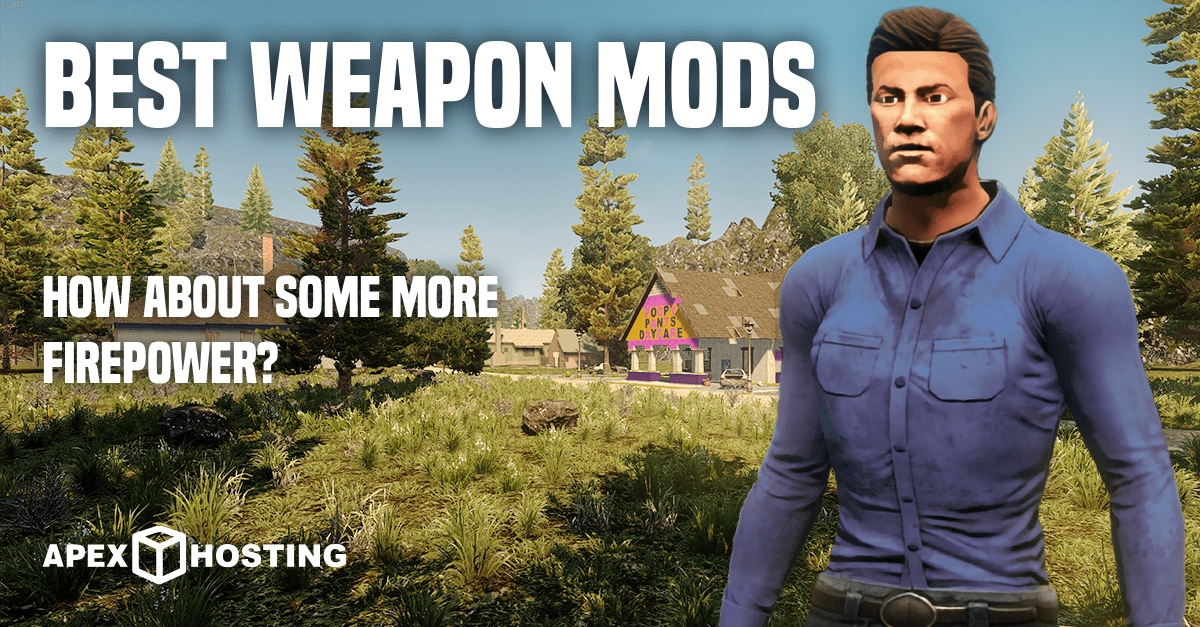 Do you ever just get bored of the same gameplay loop? 7 Days to Die is a great experience on its own, no doubt, but with the game nearly a decade old I find myself desiring something new. Not something so detached that I actually have to close the game and play some other random dogwater game, but something new. What if I want to die in eight days? Maybe six? Jokes aside, today, we’re going to go over the best mods 7 Days To Die has to offer. So strap in and maybe we’ll find some awesome mods for you to check out. Let’s begin.

As with the other games, this list is in no particular order. We’re simply listing the best mods there are, but not in order of greatness. 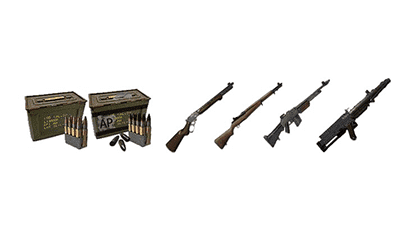 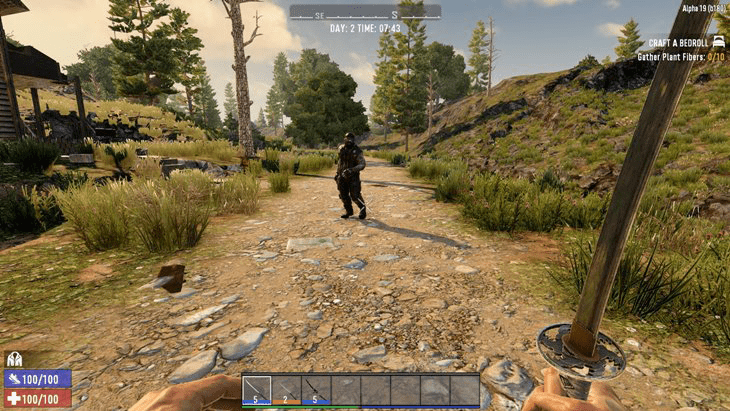 HD Katanas – This is a mod that is about as simple as it gets. It quite literally just adds three katanas to the game with an emphasis on having them be very high quality models. This mod is updated for A20, and is a work made by War3zuk, an experienced modder who’s worked on many different mods of varying topics. You can finally live your fantasy of being the last samurai in the zombie apocalypse! 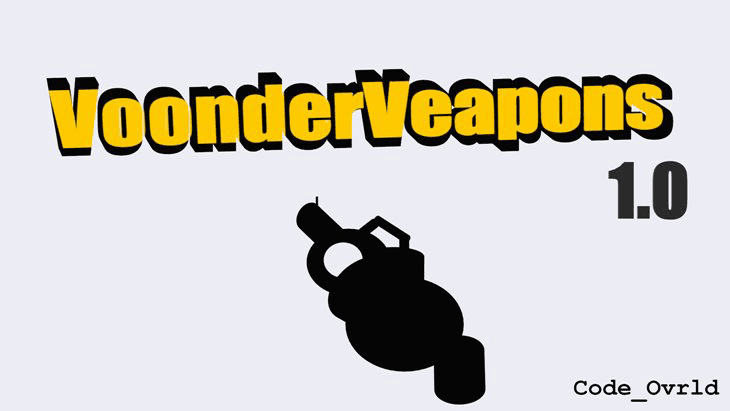 VoonderVeapons 1.0 – This is a mod that adds four new tiers of guns. They aren’t the same old re-skinned weapons with different tints or icon colors. No, no, no. This mod adds in complete different weapon systems which are differentiated by Tier rather than type. Each gun is uniquely named and better than its Vanilla counterpart. There are also some other items added, like the Mister E Box, which is used to acquire the weapons. Spend some dukes and you can make the boxes that contain random VoonderVeapons along with a stack of ammo. Lastly, Gun Bling is removed because it is in no way necessary for the mod. This mod is very opinionated!

5.56 Weapons Pack – This mod is a portion of Izayo’s firearms mod pack. It is pretty self-explanatory, adding in 5.56 ammo along with seven unique guns. This includes four assault rifles, two sniper rifles, and one light machine gun. These guns are the Carbine 15 MAC-V, a low-tier automatic weapon. The AKW-556, an AK converted to use 5.56. The Carbine M4C, a better version of Carbine 15+ with faster reload. The HK rifle, the best assault rifle in this pack. The Civilian-Legal Rifle, a 5.56 Bolt action rifle for civilians. The M16-DMR, a semi-auto M16 for long range and high damage. Lastly, the Ameli Machinegun, also known as the Spanish MG42.

That’s all the mods we have for you now! Seven Days To Die has a mass of cool weapon mods that enhance the survival experience. Whether it be historically authentic tools or fantastical weapons with german puns, you’re bound to find something you like. I’m particularly fond of the 5.56 because I’m your average red-blooded American! In any case, I hope you found some new guns to play with, and have a great day!