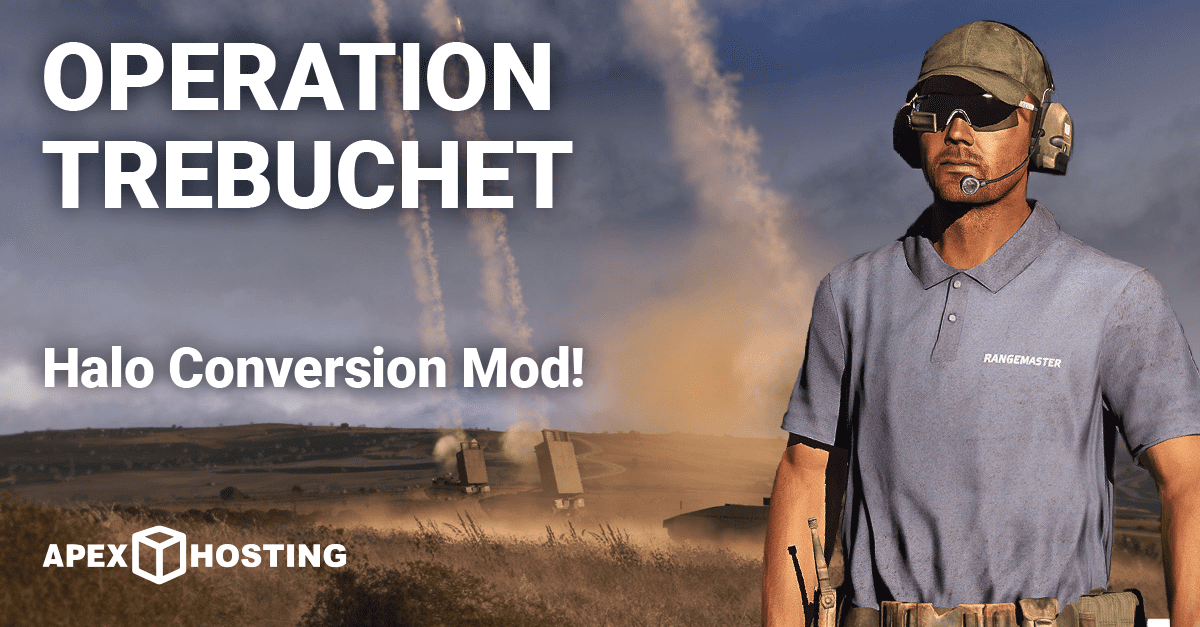 When it comes to FPS simulator games, there isn’t much competition with the goat itself, Arma. Arma III has established itself as the go-to for realistic interpretations of military simulation in gaming. Inversely, my favorite shooter of all time, Halo, has created a franchise around arcady mechanics in a futuristic sci-fi setting. If you’ve ever wanted to combine the two, then this is your lucky day. Today, we’re going to go over a unique mod which adds numerous weapons, armors, vehicles, sounds, and more from the Halo franchise into Arma III. Let’s begin.

Operation: TREBUCHET (aka OPTRE) was the last major UNSC offensive against the human insurrection before the first contact with the Covenant empire. This mod focuses on the struggles of the common soldier rather than the elite spartan warriors, allowing you to experience the Halo universe from a new, brutal perspective. 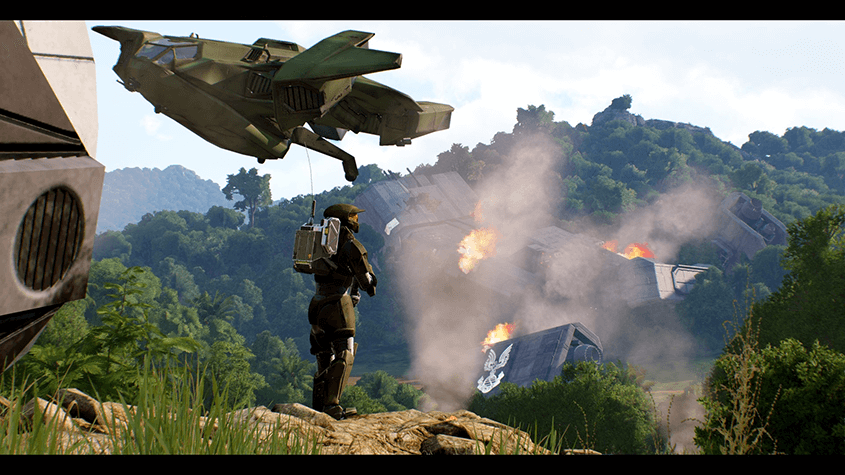 OPTRE is a totally new experience from traditional Arma gameplay with the intent of bringing the popular Halo Universe into a more realistic setting by introducing it into Arma’s world. Check out the trailer for the mod here.

But how can a mod like this exist? Isn’t that illegal? What does John Halo have to say about his game basically being copied and pasted into Arma? Well, with the help of Creative Commons laws, it isn’t illegal! This mod is not being made for commercial use, so everything’s fine. You can even contact Article 2 Studios to obtain permission to modify their work. Although this is the case, it is forbidden to redistribute the content of this package by itself, or as part of another distribution. You also may not use the material for commercial purposes, even if it is loosely applied in the form of server monetization where this mod is used. That’s the reality of using assets from Halo!

The entire work is contained in a license known as the Creative Commons Attribution-NonCommercial-NoDerivativs 3.0 Unported License. Try saying that fast three times. The mod was also made under Microsoft’s own “Game Content Usage Rules” using assets from Halo, but is not endorsed or affiliated with Microsoft.

As the developers have explained to me, OPTRE is a collection of content that can be organized into two separate factions. The first is the UNSC, and the second is the Covenant. They both have separate assets which fit their aesthetic, technological advancements, and more. 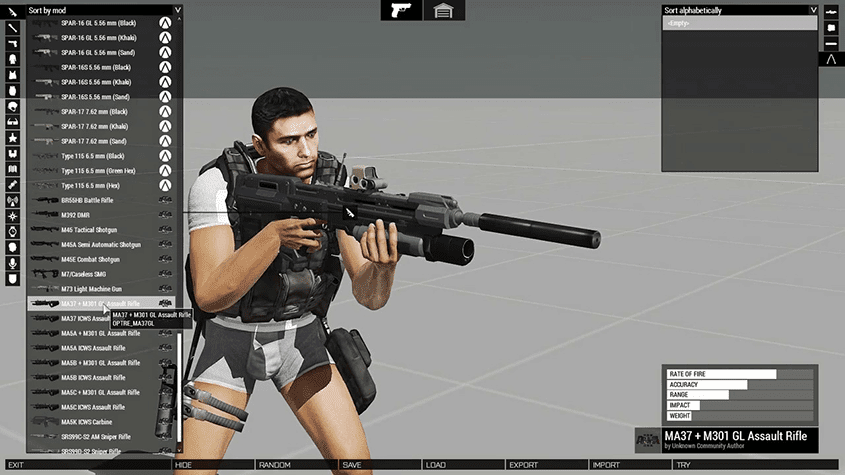 A collection of guns, armor, vehicles, armored vehicles, aircraft, and structures are included with the mod. Classic Halo favorites like the MA family, a series of firearms that serves as the first generation assault rifles made by the UNSC. What this mod does best is showcase the advanced technology of the Halo universe in subtle yet noticeable ways. For example, the MA37 ICWS uses Smart-Link, meaning it has holographic sights that are projected in front of you, but they have no frame for increased visibility. There is also a distinctive ammo counter, which counts down as you fire the ammo. All of the content in this mod has this level of detail.

With over forty guns, a dozen vehicles, a drone, multiple helicopters, numerous planes, functioning turrets, lifeboats, missile systems and more all based off of the Halo universe, you’re sure to not get bored.

To conclude, Operation TREBUCHET is probably the most high quality, well put together mod in Arma history. Although it technically isn’t totally original content, it takes a special team of people that have a lot of love for their craft to put together such an in-depth, expansive mod that pays homage to one of the most legendary game franchises of all time. With that being said, best of luck out there, soldier!