All Planned Updates For Valheim 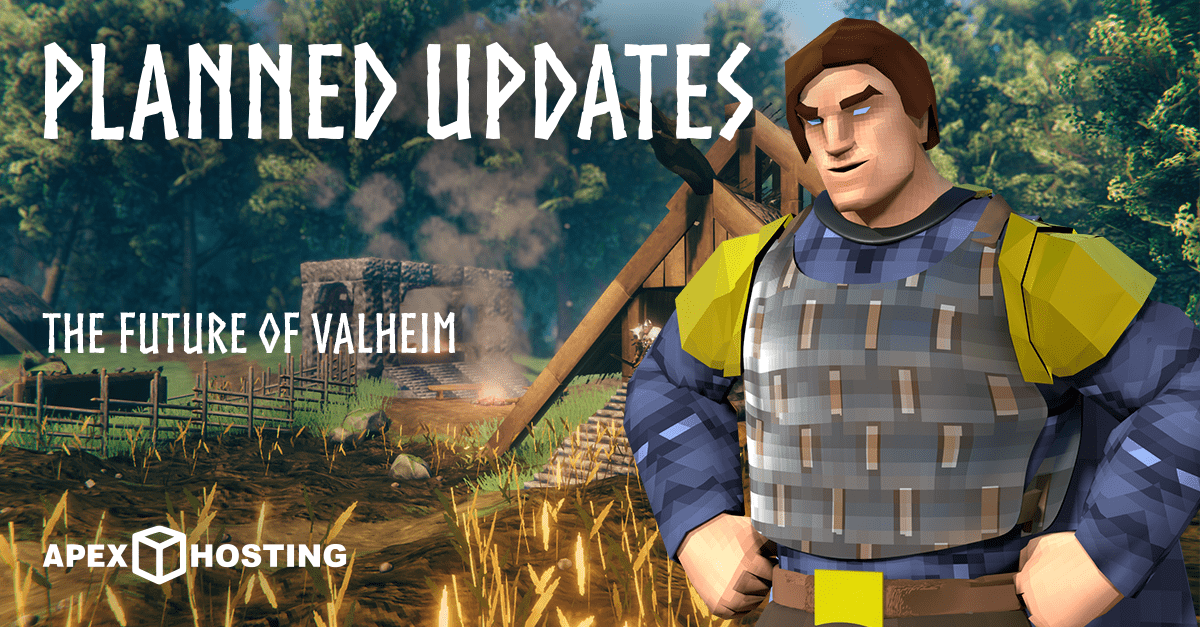 Early access games are quite a conundrum. On one hand, you want to criticize and bash the game for its lack of content, unoptimized performance, and rocky foundation. But on the other hand, you understand that game development takes time and you appreciate being a part of the process. Valheim has tried to ease everyone by releasing an official roadmap that goes over the update plan for all future content until full release. Today, we’re going to go over that roadmap. Let’s begin.

Feature-wise the game is about 75% complete and content-wise it is about 50% complete.

Hearth and Home improvements and tweaks have been made over the course of the past few months while we wait for Cult of the Wolf. Cult of the Wolf was originally planned to be released before the end of 2021, but it seems that the developers delayed the update to work on Voyage to the Mistlands. Interestingly enough, it doesn’t seem like they are working on the updates in any set order. But what exactly was Cult of the Wolf supposed to include?

Cult of the Wolf is speculated to add an entirely new combat system along with the addition of new items and a snowy-themed threat. As the name suggests, the new enemy would most likely be the cult itself. Many also theorize that the update would focus on the mountain biome primarily, as the Swamp and Plains biomes are much more content-rich.

Next is the Saga Worthy Seas update. This update would obviously be focused on ships and sea-based adventure. As with Cult of the Wolf, we have no way of knowing for sure what would be included, but we can probably assume that more sturdy, beautiful ships will be added along with expansion on the ocean biome. Just like Minecraft, there will probably be new stuff added to the oceans to make them more interesting. The mechanics surrounding boats will also probably be adjusted as with all updates before. 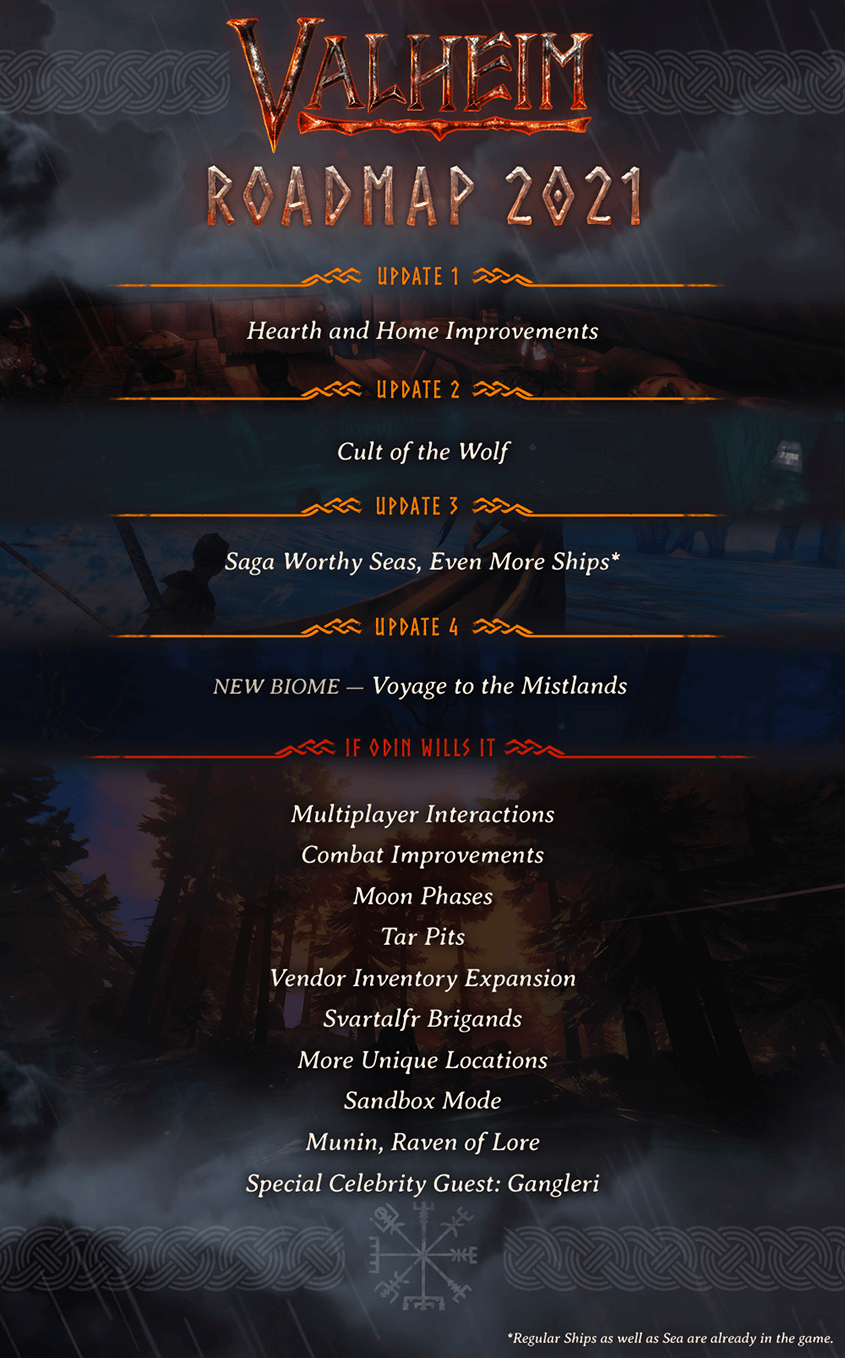 Lastly, there’s the Mistlands. This is probably the most ambiguous of the upcoming updates, with all information being presented in the name alone. The name suggests that there will simply be a new biome that is probably covered in mist. This will probably also include a new boss to defeat, along with new enemies and mini-bosses. Most believe that a lot of these enemies could be spider-themed.

The roadmap even includes a section dubbed ‘If Odin wills it’ which includes numerous features that may or may not be included depending on if the developers are able to implement them. There could be many factors that prevent these features from making it to full release, such as time and money.

That’s everything there is to know about Valheim. Similar to how Minecraft does updates, Valheim is using each update to revamp or overhaul major game systems for the purpose of making them more balanced and enjoyable. For example, Hearth and Home served to improve the base building and food system. Cult of the Wolf is speculated to improve the combat system while adding new enemies. We can only imagine what future updates hold. In any case, I hope you leave this blog knowing more than when you came in, and have a great day!